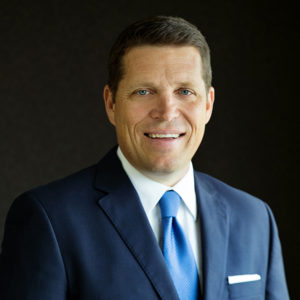 Graves Garrett is pleased to announce partner Todd Graves has been selected as the new Boy Scouts of America Central Region Area 5 president. He will take over the role on June 1, 2020 but immediately assumes the position of executive vice president of Area 5 and will serve on a Key 4 board with three other leaders.

Area 5 includes parts of Missouri, Nebraska, Iowa and Arkansas and all of Kansas.

Graves has an extensive background in Scouting with the Pony Express Council in St. Joseph, Missouri, where he most recently served as president from 2017-2018 following a stint as executive vice president. In 2015, he co-led the council contingent to the International Scouting Peak camp — held every five years in the Peak area of England near Darbyshire. As an adult leader, he participated in treks to Philmont in 2014 and 2017.

Graves earned the rank of Eagle Scout at age 13.