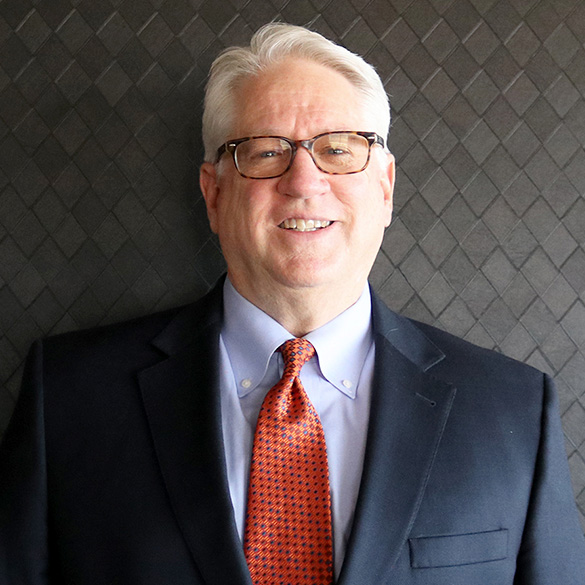 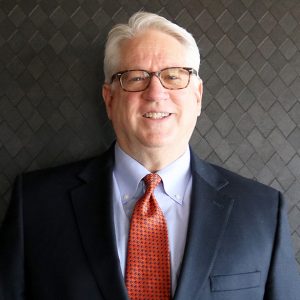 Prior to joining Graves Garrett, Brad earned a well-regarded reputation in the local, regional, and national legal communities as a partner at both Shook Hardy & Bacon and Stinson. He developed a strong track record of success in litigation involving software disputes, alleged consumer protection violations and other business torts, insurance, antitrust, intellectual property, products liability, and employment actions. He has first-chaired more than 30 trials to verdict in federal and state courts across the country.

Brad’s legal work has regularly garnered local and national awards and distinctions. He received a Legal Champion honor from Missouri Lawyers Weekly after obtaining a defense verdict at the conclusion of a two-week jury trial in a deceptive trade practices class action arising out of the retail sale of motor fuel. He also has regularly been ranked in Missouri & Kansas Super Lawyers and earned an AV Preeminent distinction from Martindale-Hubbell.

In addition to his legal practice, Brad serves on the board of directors for the Kansas City Friends of the Zoo and until recently, the Boys & Girls Clubs of Greater Kansas City after serving nine years.

Brad completed his undergraduate studies at Missouri State University and later earned his Juris Doctor from the University of Missouri. Prior to entering private practice, he served as a law clerk for Judge Andrew Jackson Higgins of the Missouri Supreme Court.