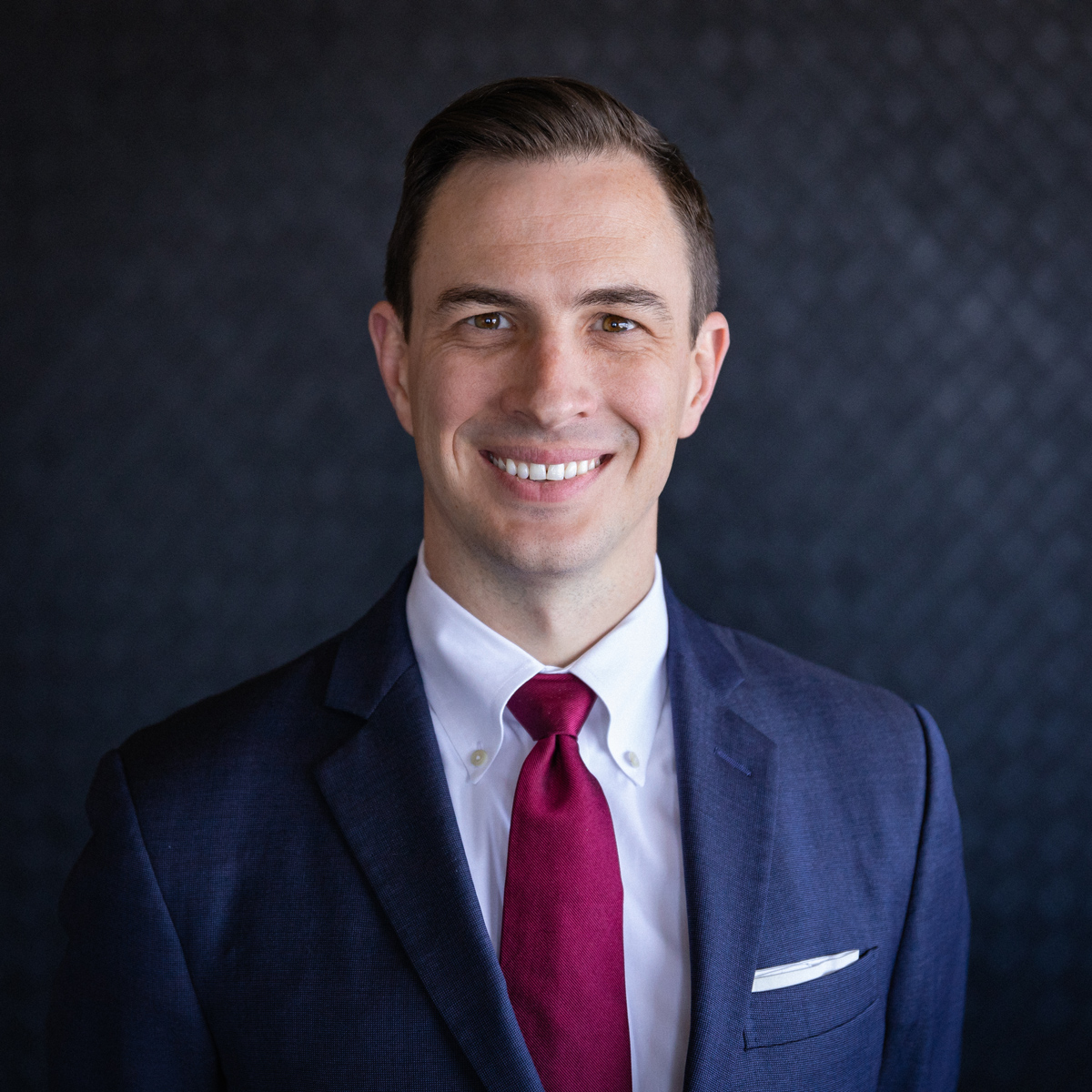 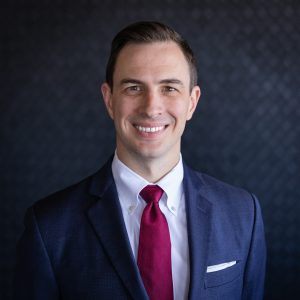 George Lewis brings an extensive legal background to his representation of clients in high-stakes investigations, white collar prosecutions, complex civil litigation, and impactful free speech matters. He brings to the firm significant federal government experience, which informs his unique approach to handling all aspects of litigation and civil and criminal investigations.

George previously served in the United States Navy, spending time in the Naval Special Warfare and Intelligence communities.  After commissioning and graduating from the Basic Lawyer Course at the Naval Justice School, he served in the Judge Advocate General’s Corps for five years. He specialized in criminal litigation and gained proficiency in prosecutorial, defense and appellate priorities and procedures.  As an appellate attorney, he successfully argued in front of the Navy-Marine Corps Court of Appeals and the Court of Appeals for the Armed Forces.

Prior to entering the Navy, George completed a Pre-Law Institute course at the University of Cambridge, Trinity College, in Cambridge, England, and his undergraduate studies in History and Political Science at the University of Kansas, later earning his law degree from the University of Kansas. While in law school, he completed a summer internship with the District Attorney’s Office of Sedgwick County in Wichita, Kansas, where he successfully prosecuted trials as both first and second chair, in addition to handling multiple bench trials and evidentiary, preliminary, and parole violation hearings.