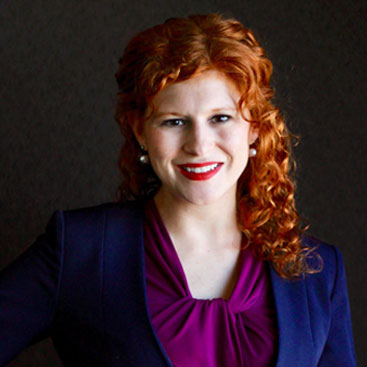 Lucinda rejoined Graves Garrett LLC after most recently serving as general counsel to Missouri’s governor. As the administration’s top lawyer, she was the chief legal officer for the executive branch, providing legal counsel to the governor, executive staff, and cabinet officials. She oversaw and served as liaison to the general counsels of the more than 20 state agencies, boards, and commissions in the executive branch. Lucinda conducted internal investigations and developed and implemented administration-wide policies involving the Sunshine Law, ethics, and compliance; coordinated the response of the office and executive agencies to investigations and enforcement actions; and oversaw and managed major litigation in conjunction with the Missouri Attorney General’s Office.

As counsel to the governor, Lucinda managed the governor’s judicial appointments process, overseeing the appointment of nearly 40 judges to Missouri trial and appellate courts. She led a team of lawyers who advised the governor and cabinet officials on an array of legal issues, including the constitutionality of legislation, executive orders, vetoes, appointments, federal initiatives, and disaster declarations.

In addition to serving as the governor’s liaison to the Office of Administration and the Department of Corrections, Lucinda advised the governor on criminal justice issues, including executions and requests for pardons and executive clemency.

Prior to her government service, Lucinda represented clients in Graves Garrett’s free speech, election law, and white collar litigation matters. She has experience at all stages of litigation, from conducting discovery to serving as trial counsel.

Lucinda was honored by Missouri Lawyers Weekly as an “Up & Coming” lawyer in 2019, and in 2020, she was recognized as one of Kansas’ City’s “40 under Forty” business leaders by Ingram’s Magazine. In addition, she has been named a “Rising Star” by Missouri & Kansas Super Lawyers.

A native of southwest Missouri, Lucinda lives in Parkville with her husband, Tony.