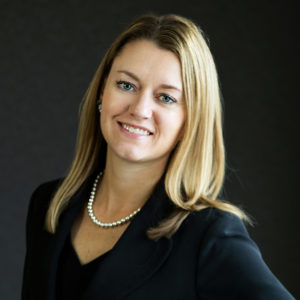 On behalf of a confidential “Jane Doe” client, Graves Garrett has obtained a multi-million dollar settlement in a lawsuit filed in the U.S. District Court for the District of Nebraska. Graves Garrett LLC attorneys Kathleen Fisher and Dane Martin represented the plaintiff, who remained anonymous throughout nearly two years of litigation. 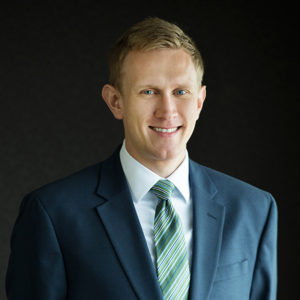 indifferent to her rights — allowing the abuse and harassment to continue for years to protect its star golf coach. Jane Doe also alleged that the Scott’s Bluff Country Club employed the golf coach and knew of the abuse, but allowed golf practices to continue on its premises where further abuse occurred.

“This outcome cannot erase the pain from what happened, but it will go a long way to helping our client move on with her life and pursue her goals,” Fisher said. “It also provides much-needed accountability to officials who have a duty to protect our children. Even today, far too many victims of childhood sexual abuse are reluctant to report what happened and pursue relief against their perpetrators — an unfortunate reality that is now changing.”

Graves Garrett vigorously litigated the case on behalf of Jane Doe, including compelling discovery of thousands of pages of documents and taking more than a dozen depositions of school officials and witnesses throughout the country. Graves Garrett also litigated a portion of Jane Doe’s claims before the Nebraska Supreme Court.