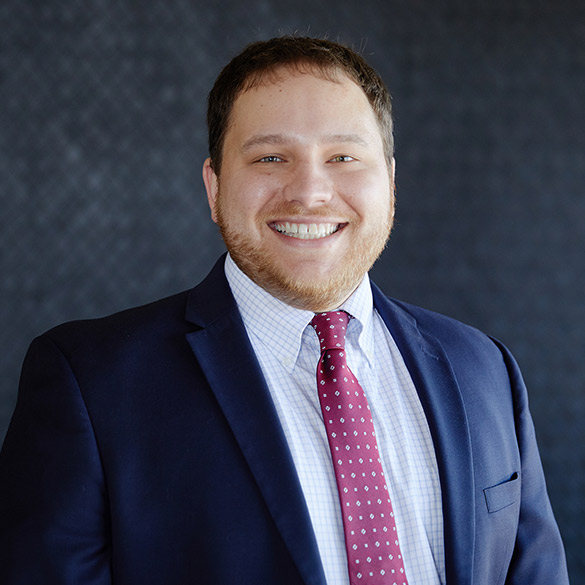 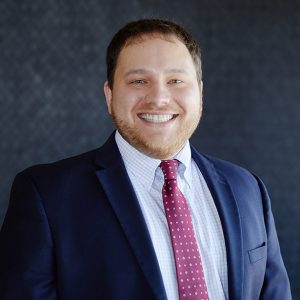 Cody Hagan joined Graves Garrett as an associate in 2020. His practice includes a focus on general and complex commercial litigation and appellate proceedings. He has developed significant experience presenting arguments in both state and federal courts and has drafted appellate arguments for the Missouri Court of Appeals, the Missouri Supreme Court, multiple federal circuit courts, and the United States Supreme Court.

Prior to joining Graves Garrett, Cody was an attorney in private practice focusing on general commercial litigation with experience in shareholder litigation, commercial contracts, personal injury claims, and employment disputes. He began his legal career as a judicial law clerk for the Hon. Paul Wilson at the Missouri Supreme Court.

While at UMKC, Cody completed an externship with Federal Magistrate Judge Robert Larsen in the U.S. District Court for the Western District of Missouri in Kansas City. He also worked alongside the appellate unit at the United States Attorney’s Office and worked as an intern with the Missouri Attorney General’s Office in Kansas City.

When away from the office, Cody is an avid sports fan and can often be found sitting in the stands at one of Kansas City’s tremendous sports venues. He also spends a significant amount of time volunteering to provide those less fortunate with pro bono legal representation, qualifying for the Missouri Bar Pro Bono “Wall of Fame” on multiple occasions.