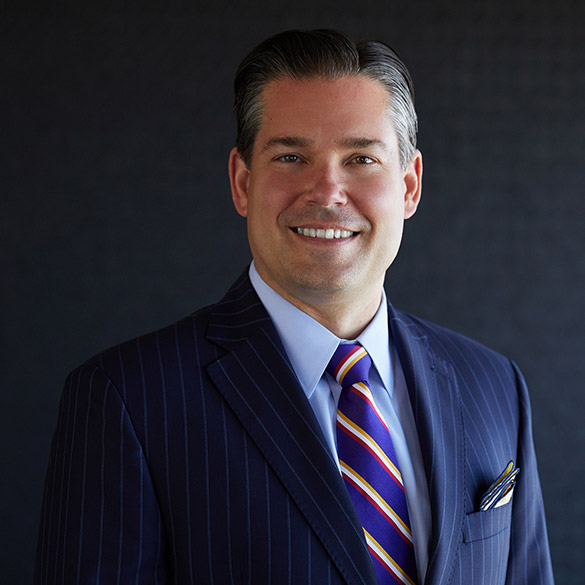 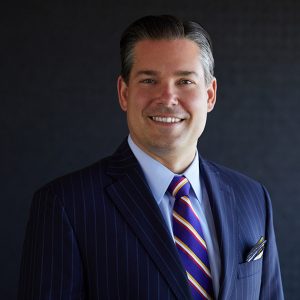 Edward “Eddie” Greim focuses his practice on complex commercial litigation, free speech and election law, and internal investigations and whistleblower claims. He has been recognized for his successful representation of businesses and individuals in commercial litigation while also being named a “go-to” lawyer on policy and constitutional issues.

Eddie was named a Constitutional and Election Law Trailblazer by the National Law Journal in 2020. His free speech and election law practice has included numerous constitutional challenges to election and campaign finance laws; representation of clients in state and federal ethics and campaign finance enforcement actions and investigations; initiative petition drafting and litigation; litigation and advice regarding First Amendment protections for petition circulation; representation of not-for-profit clients before state regulators; litigation of state and federal redistricting issues; and advice on campaign and election law compliance.

Eddie complements his trial work in complex, high-profile commercial and constitutional cases with oral advocacy and briefing in important appeals. Recognized as a Missouri Lawyers Media POWER 30 Appellate Attorney in 2021, he has argued before the Missouri and Kansas supreme courts multiple times, other state appellate courts across the country, and before the Sixth, Seventh, Eighth, and Tenth U.S. Courts of Appeals.

A native of Excelsior Springs, Missouri, Eddie lives in Kansas City with his family. He enjoys Missouri and military history. On many weekends, he can be found with his wife and daughters exploring sites of local interest. He enjoys reading and debating and has given presentations or organized discussions at numerous gatherings, formal and informal, of professional and personal interest.