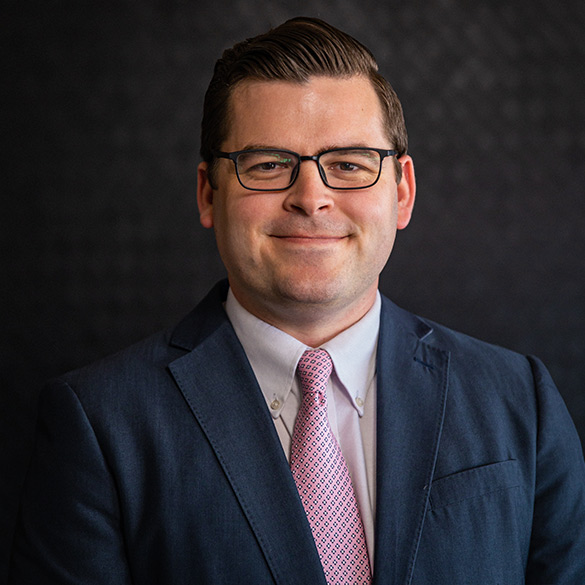 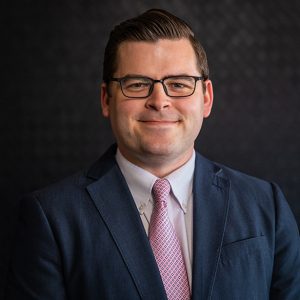 Matt Mueller joined Graves Garrett as an associate in 2017. Matt represents individuals and businesses across a variety of industries in complex litigation matters throughout the country. He supports the firm’s commercial litigation, white collar criminal defense, and free speech, campaign finance and election law practice groups.

Matt regularly represents clients facing government investigations and enforcement proceedings and has been involved in highly publicized suits implicating First Amendment and other constitutional rights. He also serves as outside general counsel to a large social media company, as well as several 501(c)(3) and 501(c)(4) non-profit organizations. Within the firm, he is also responsible for supervising interns and summer associates at Graves Garrett, including monitoring workflow, providing feedback and evaluations, and facilitating professional and personal development opportunities.

Matt earned his law degree from the University of Missouri School of Law, where he participated in the Mizzou Law Veteran’s Clinic. In addition to advocating for veterans throughout the process of appealing denied claims, he helped to write and edit a petition for writ of certiorari to the United States Supreme Court. While in law school, Matt was on the Dean’s List each semester while simultaneously developing practical experience working extensive hours at a local law firm.

An Eagle Scout, Matt enjoys traveling and being outdoors whenever possible.