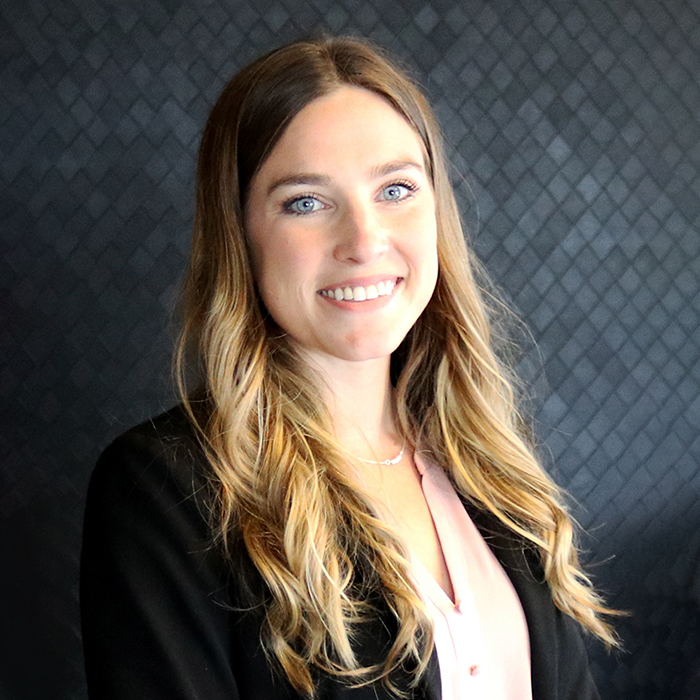 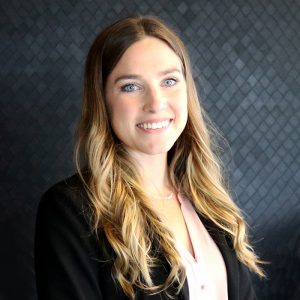 Megan Schuh is an attorney at Graves Garrett focusing her practice on general commercial litigation and white collar defense and investigations. In law school, Megan served on the Loyola Law Review and was active in the school’s moot court team.

Prior to joining Graves Garrett, Megan spent time as a law clerk at large regional firms in New Orleans, where she gained experience in multidistrict and multiparty litigation involving labor and employment, energy, environmental and construction disputes. Megan has experience assisting in all phases of litigation, with a strong background in research and writing.

During law school, Megan spent a year externing for the Hon. Nannette Jolivette Brown, Chief Judge for the United States District Court for the Eastern District of Louisiana.

A native of Leeton, Missouri, Megan completed her undergraduate studies at the University of Central Missouri. She earned her J.D., with honors, from Loyola University New Orleans College of Law, where she was named a William L. Crowe Sr. Scholar. Megan graduated in the top five of her class while competing and coaching the school’s ABA Moot Court team and serving as a teaching assistant.