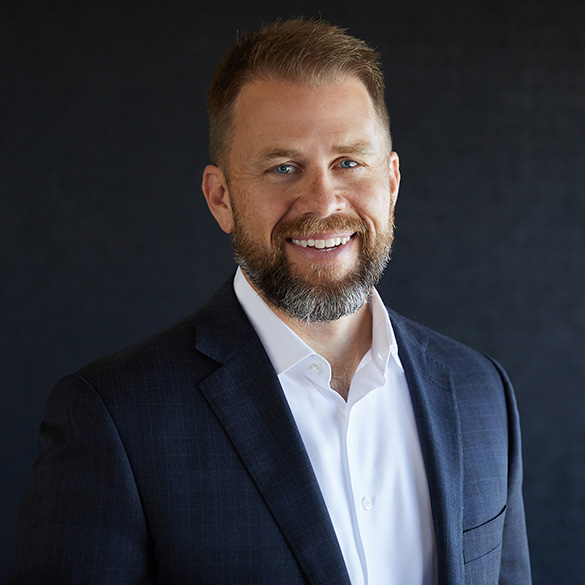 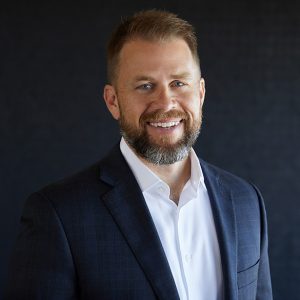 As major problems tend to ignore subject matter and jurisdictional boundaries, Nathan Garrett relies on his unique experience and judgment derived from his years of service as a state and federal prosecutor and FBI Special Agent to effectively represent clients across the nation undergoing the toughest of circumstances in a wide-ranging area of criminal and civil law.

Nathan’s years of public service, interacting with all levels and divisions of law enforcement across the United States and abroad and conducting large-scale domestic and international investigations and prosecutions, inform his representation of individual and corporate clients facing threatening and complex litigation. Since entering private practice, he has achieved numerous successful outcomes across a full range of matters, from False Claims Act and other federal-based commercial civil litigation to high-stakes federal and state criminal and regulatory investigations and prosecutions that jeopardize the whole of a business’s or individual’s future.

Nathan’s clients have ranged from international and domestic companies large and small, executives, entrepreneurs, politicians, lawyers, doctors and the former Attorney General of the United States.

Nathan’s diverse and nearly three decades of experience has assured him that success is earned by hard work, focused attention to detail, and seasoned and experienced judgment. As a federal prosecutor, he served as Chief of the National Security and Terrorism Section in the United States Attorney’s Office for the Western District of Missouri, and as an Assistant United States Attorney for the Northern District of Texas. Nathan also served as a Special Assistant United States Attorney while serving as a Special Agent for the FBI, where he investigated and prosecuted a wide range of federal crimes, including tax offenses, general and cyber fraud, immigration and customs offenses, kidnappings and other violent and reactive crimes.

From 2017 to 2021, Nathan served as a commissioner on the Kansas City Police Board, overseeing a nearly 2,000-member organization while maintaining his full-time law practice.

Nathan lives in Kansas City and is an avid pilot, and vintage motorcycle/car enthusiast.

While not exclusively so, Nathan focuses his law practice on the following core areas:

Government-Led and Internal Investigations
As a former FBI Special Agent and federal prosecutor, Nathan has the experience and understanding to know how government officials think. He has personally led investigations and prosecutions in numerous high-profile national and international cases including fraud, tax, money laundering, counterterrorism, and national security matters, including membership on the trial team of the largest terrorism financing trial in U.S. history.
Since entering private practice, Nathan has applied this unique experience to his representation of clients in a full range of investigations from every variety of alleged fraud to public corruption, money laundering, and domestic and international tax evasion.

Commercial Litigation
Nathan has also taken his years of high-stakes investigation and courtroom experience and applied them to serious business and commercial disputes where clients have sought his committed, focused, and levelheaded approach. He uses his seasoned problem-solving skills to represent businesses and individuals in wide-ranging commercial and business litigation matters. Nathan’s perceptive demeanor and clear communication style have positioned him as a key leader to businesses and individuals making critical decisions.

False Claims Act – Whistleblower Litigation
Nathan has represented both relators and defendants in False Claims Act (“qui tam”) cases in jurisdictions across the nation. His expertise and credibility in working with the government, along with his significant trial experience, have contributed to his ability to obtain favorable outcomes in numerous False Claims Act cases. In 2015, Nathan was featured by the Kansas City Business Journal for his accomplishments on behalf of clients in matters involving allegations totaling more than $1 billion.

Dispute Resolution
Due to his experience with the legal system at so many different levels, businesses and individuals frequently seek out Nathan’s help in dispute resolution, which refers to a number of processes that can be used to resolve legal conflicts or claims. He provides a knowledgeable and highly recommended resource to help parties settle these issues outside of a trial or through an agency or institutional process. Nathan has satisfactorily resolved numerous disputes or served as an intermediary in consequential matters.