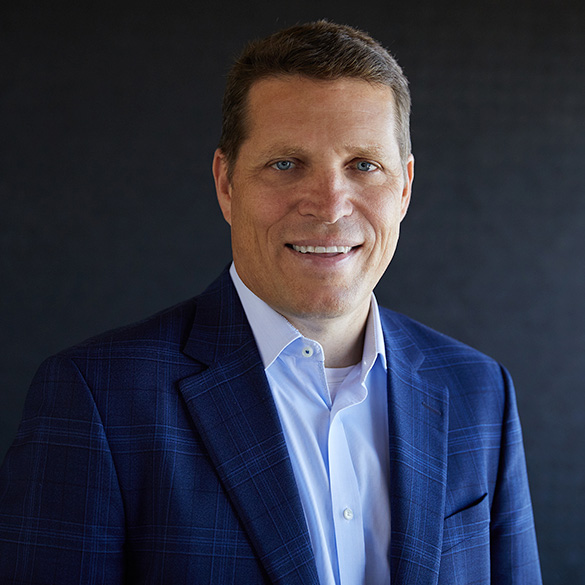 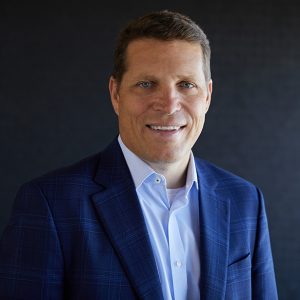 Todd Graves is a lawyer in private practice with the law firm of Graves Garrett. He represents clients nationwide before federal and state courts and administrative agencies, and his focuses include white collar criminal defense, political speech and election law, internal investigations, regulatory compliance, and complex commercial litigation.

During a distinguished career, Todd has achieved numerous outcomes for his clients resulting in national and local coverage, and his work has been honored with awards from the National Law Journal, Kansas City Business Journal, Missouri Lawyers Media, and others.

During Graves’ tenure, felony filings doubled. In addition, he was responsible for defending civil lawsuits brought against the United States, handling federal forfeiture actions, and collecting debts and restitution. Todd managed a staff of 120 with headquarters in Kansas City and two branch offices.

Prior to his role with the federal government, Todd was twice elected Platte County Prosecuting Attorney, in 1994 and 1998. At the time of his election in 1994, he was the youngest full-time prosecuting attorney in Missouri. He was appointed United States Attorney from his elected position.

As Prosecuting Attorney and as United States Attorney, Todd actively managed cases and trials under his authority and personally tried numerous jury trials to verdict, including cases of child molestation, drug distribution, murder, and capital murder. His first stint in private practice came at Bryan Cave law firm before his stints in public service. Before joining Bryan Cave, he was an Assistant Attorney General for the State of Missouri.

Additionally, Todd serves on the Board of Directors for Ballotpedia, an organization dedicated to building the Encyclopedia of American Politics, and is a founding board member of the Kansas City Missouri Police Foundation.

Raised on a family farm near Tarkio, Missouri, Todd has been married 31 years to his wife, Tracy. The couple has four children, and they reside on a 270-acre farm north of Kansas City that has been in the family since 1867.