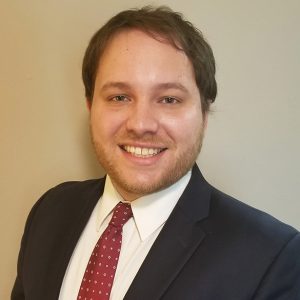 Graves Garrett LLC is pleased to announce the addition of associate attorney Cody Hagan to the firm. His practice includes a focus on general and complex commercial litigation and appellate proceedings.

Prior to joining Graves Garrett, Hagan was an attorney in private practice focusing on general commercial litigation with experience in shareholder litigation, commercial contracts, personal injury claims, and employment disputes. He began his legal career as a judicial law clerk for the Honorable Paul Wilson at the Missouri Supreme Court.

“We are pleased to expand our bench and welcome Cody to the firm,” said Todd Graves, partner at Graves Garrett. “During this uncertain time for clients, Graves Garrett continues to invest in attorneys that will be capable of handling difficult legal issues in an effective and efficient manner. Cody will make strong contributions to our work now and in the future.”